Skip to Main Content
It looks like you're using Internet Explorer 11 or older. This website works best with modern browsers such as the latest versions of Chrome, Firefox, Safari, and Edge. If you continue with this browser, you may see unexpected results.

Map of Africa, the world's second-largest and second-most-populous continent is located on the African continental plate. The "Dark Continent" is divided roughly into two parts by the equator and surrounded by sea except where the Isthmus of Suez joins it to Asia.
In the north, the continent is bounded by the Mediterranean Sea and the Strait of Gibraltar, in the west by the Atlantic Ocean, in the south and the southeast by the Indian Ocean, and on its north-eastern coast by the Red Sea, and the Gulf of Aden.
Areas: 30.2 million km²,

How many countries are there in Africa?

There are 54 sovereign states (or countries) in Africa.
55 African countries, 54 sovereign African states plus the territory of the Sahrawi Arab Democratic Republic, are members of the African Union, a federation of African nations established in 2001 in Addis Ababa, Ethiopia.
On 6 June 2019, the African Union has suspended Sudan's membership "with immediate effect." [1]
As well a member of the Union is the Sahrawi Republic, which established itself in northwest Africa as a sovereign state, recognized by the African Union and 47 UN members as the representative government of Western Sahara, which is claimed by Morocco.
Somaliland declared itself to be independent from Somalia and is de facto a state although it is not recognized as a sovereign nation by any other country.
There are several dependent territories still controlled by former colonial powers, like the Tromelin Island and Mayotte, controlled by France, and the Ascension Island and Saint Helena which are administered by the UK. (from: https://www.nationsonline.org/oneworld/map/africa-political-map.htm)

Thing You Need to Know 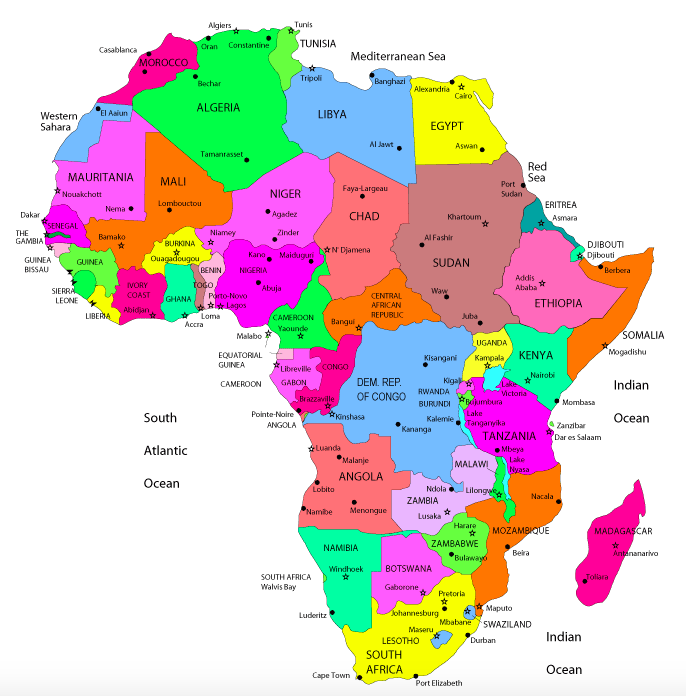 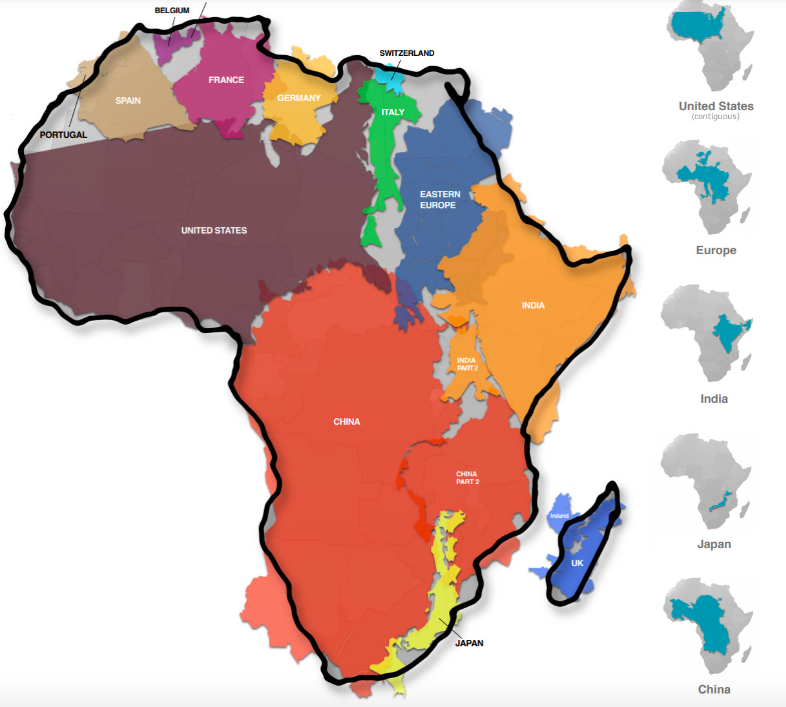